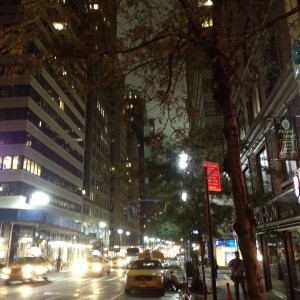 There’s nothing better than stepping into an aeroplane if you just have to escape. I’ve did it and within three weeks there were a lot more planes… First of all I went to Miami.

Landed in Miami, unfortunately it began to rain quickly – and quicker the Hurricane was there. So there was no sightseeing in Miami and relaxing at the beach, but after all Fort Lauderdale and it’s Bars are great, too =) One day later things got worse: storms and heavy rain. When the flights were cancelled I was concerned not to get to New York City the next day. But, who would have imagined that, my plane was the single one starting at that time – never mind that the announcement was „The next two hours will be bumping“, nobody was allowed to get up and turmoils are funny compared to that flight… Everybody was ashen, just me…after 20 minutes sleeping like a Baby. 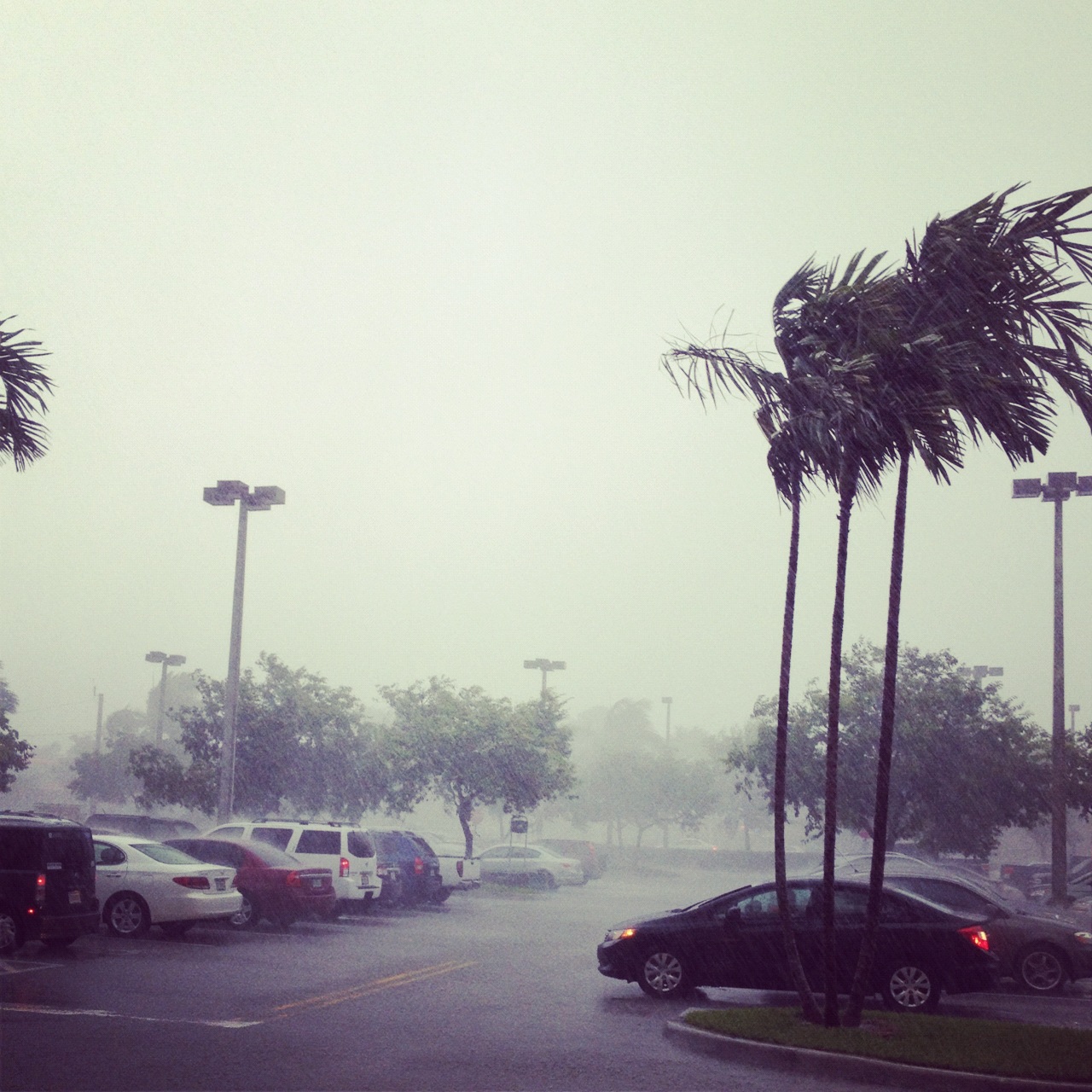 As I’ve heard at the Miami International Airport I’ve took the Thunderstorm with me to New York City, so it started to pour like from buckets at tropical temperatures… Fortunately it ended soon and the following days I was glas of sunshine and high temperatures! After a few absolutely amazing tours by free tours by foot and more shopping and eating the time in New York City was over and the next plane was already waiting. 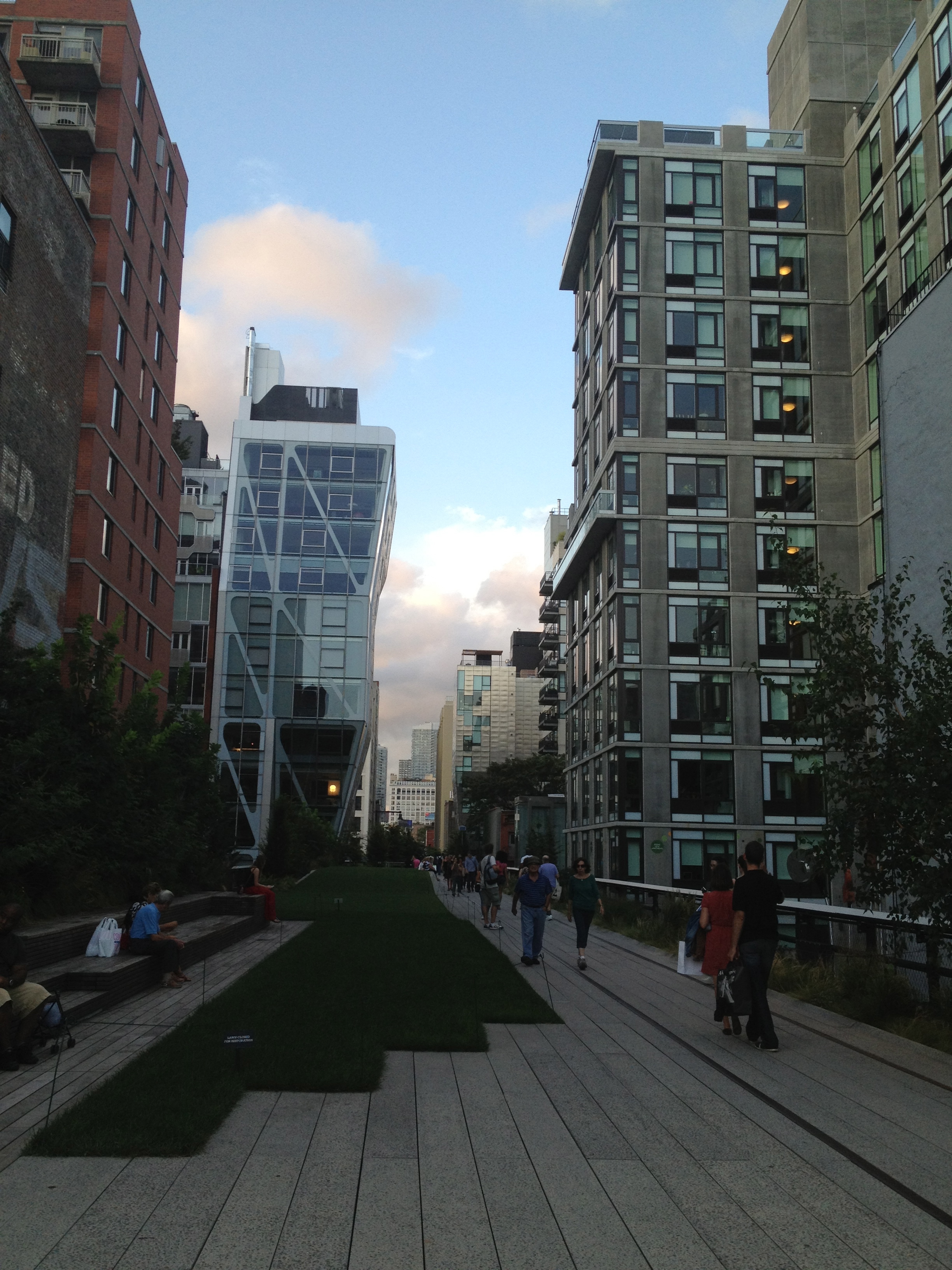 The plane to Chicago was waiting in the truest sense of the word…for two young ladies who had to run through the terminal on high heels, because they completely forgotten the time…this has never happened before to me. Whatever, the plane was waiting for us and so in the end all was well, not least because the crew of Spirit Airlines welcomed us with humor. Chicago really was a different world from New York City. But in the days of our time we were we felt comfortable. We have seen a lot, went and did a spectacular Architecture River Cruise. Of course we took a look at the nightlife there – in Moe´s Cantina. What should I say…just perfect!

In Chicago I had the feeling that I was not ready for flying back home to Berlin. I just wanted to stay in the US. So my flight was rebooked elaborately, the last hotel room was booked in NYC and the story continued.

The flight to NYC was record-breaking. Because the storm raged over the city we couldn’t land. After 1 1/2 hours over the airport, the plane landed – but of course it was an emergency landing. On a mini airport in White Plains! No Internet, no idea where I was (because I feel asleep naturally), everybody had to stay 1 1/2 hours aboard, the crew itself didn’t knew how to proceed. When I finally get off there was no way to get my case. So back into the plane and still waiting. After a lot of discussions we all got back our cases. Certainly there were no cabs, just limousines… So I was travelling over one hour to Manhattan with a really nice brasilian couple. The driver was awesome, there was a Sightseeing-Tour and a lot to talk about life =)

The first 2 days I have been alone in NYC, a great thing, you’re re-experience the city – much more intense. Also notable: It was Fashion Week! When my visitor from Berlin finally landed (with 8 1/2 hours delay…) Sightseeing and Shopping going on =) Saturday night we found a club in Meatpacking District named Cielo. Fantastic!

Of course it had to come…the day of departure. A really odd feeling to be at 9/11 Memorial two times and then stepping into a plane at the September 11th.

To arrive in Berlin is always a strange feeling. Suddenly everything seems so small, so quiet. You just can’t dodge the the typical Berlin kindness – what a culture shock after all these friendly Americans… And then it was staying awake to escape the Jetlag. After 55 hours of wakefulness I could go to bed, so I have been back to our time zone at the next day. 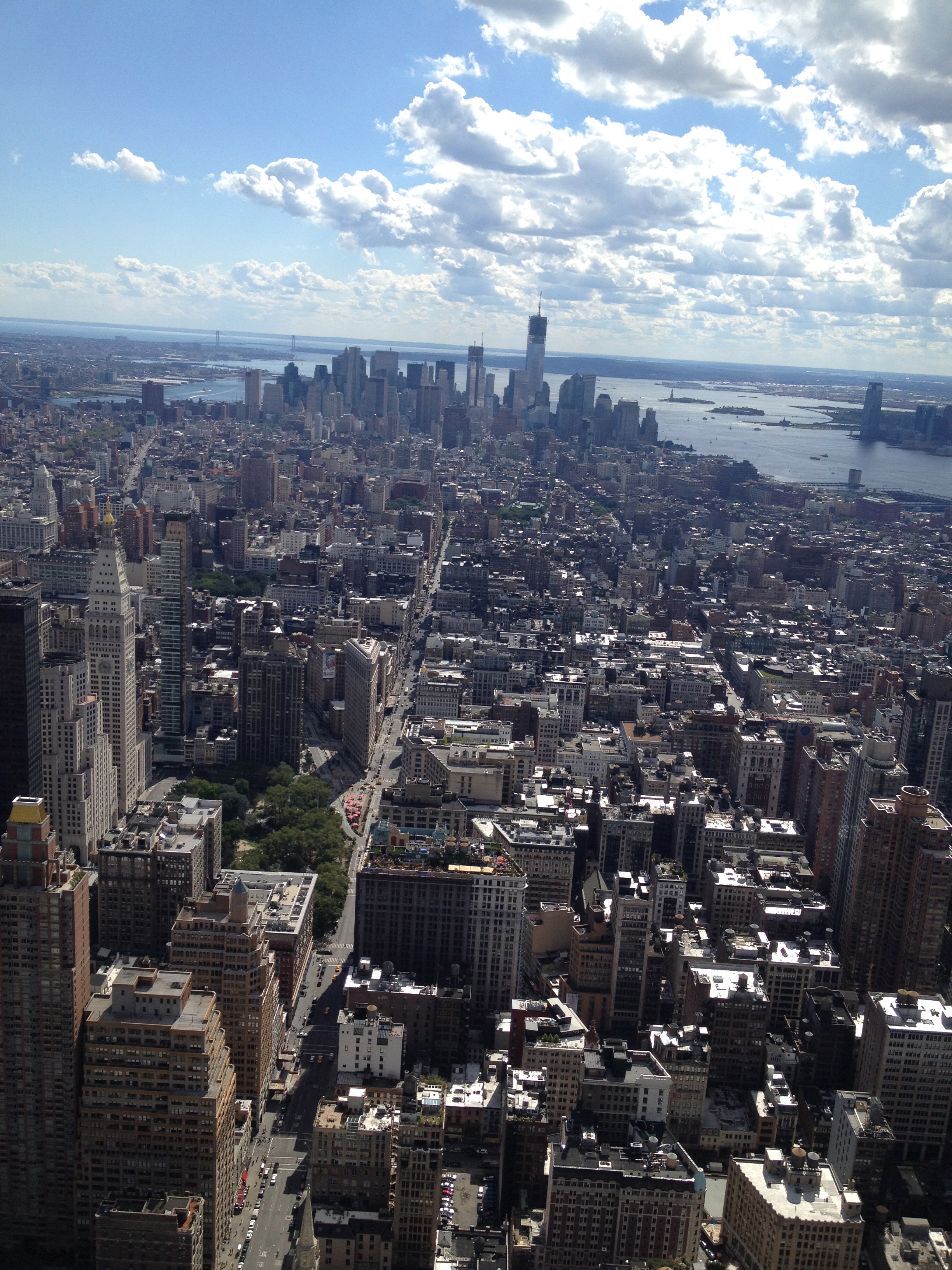 In conlusion: I have met a lot of interesting people, seen a lot and experienced much more. Not to forget the lovely people I met there and who shared all the countless experiences with me – thank you so much!
I can’t wait to step into the airplane as soon as possible =)

We use cookies to ensure that we give you the best experience on our website. If you continue to use this site we will assume that you are happy with it.Ok